Where has the last few weeks gone!? I feel like I’ve blinked, and a month has gone past!? So much has happened in the last 2 months and I’ve been so busy I’ve not had time to write about it. 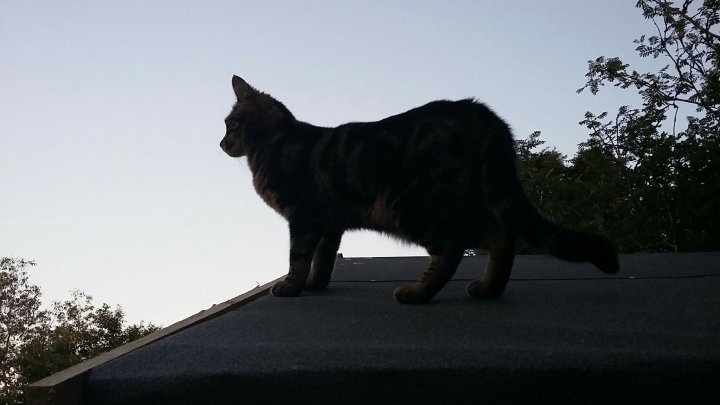 The major thing, is that Gizmo needed surgery. I will cut a long story short, but somehow, Giz managed to crack one of his top teeth in half, and his gum became infected. I suspect he fell off something, but the insurance company refused to pay. Highly frustrating. 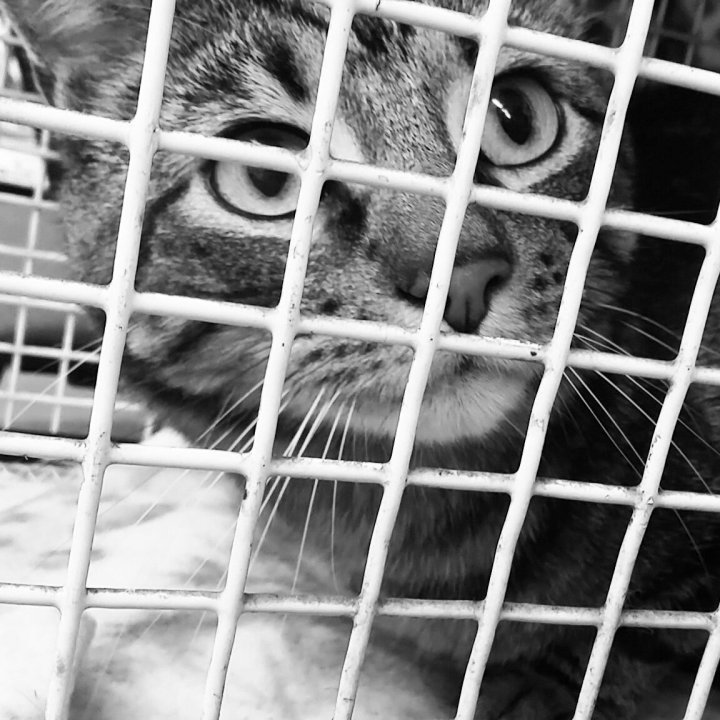 It’s fair to say he has recovered from his surgery now, but it seems to have taken him a long time to get back to normal levels of attitude and food consumption – but that could be linked to the weather. It’s been incredibly hot here for WEEKS. Not something us folks in the UK are used to. We’ve had such little rain over the last few months, our grass has burnt off.

Gizmo has been much less naughty than usual recently. I don’t think it has anything to do with surgery recovery, growing up or being mature; I think he’s been suffering in the heat!

Giz has been spending daylight hours sleeping, and awake during nightime hours. Unfortunately this has also led to Gizmos humans being woken up in the night, and needing to sleep during the day!? Thanks Giz. On a positive note, we’ve had very few gifts from Gizmo, so that’s been a welcome bonus!

Anyway, this afternoon in our garden, it was almost like ‘normal Gizmo sassyness’ had returned!?

He was playing on the grass; rolling around, looking cute whilst also paying attention to the hedge behind me, when he thought he heard a bird!? 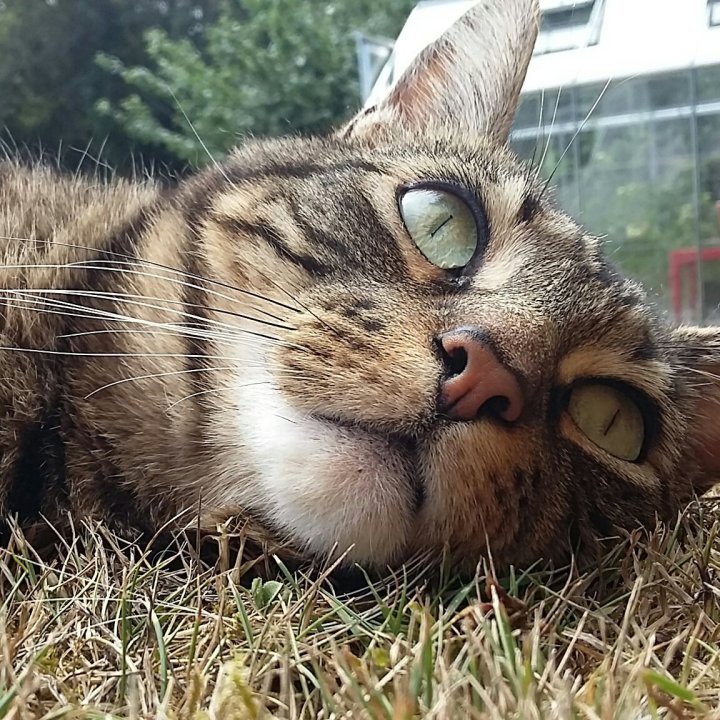 And finally, showing how proud he is of his spotty belly!? Thank you Gizmo for tolerating me taking LOADS of photos this afternoon… I hope Giz will continue to pose for photos for the rest of the summer, but I think we need to have a chat about ‘indecent exposure’?!

6 thoughts on “Just what the Vet ordered…”